Toast to an Unforgettable 2022 at End of Year Cheer 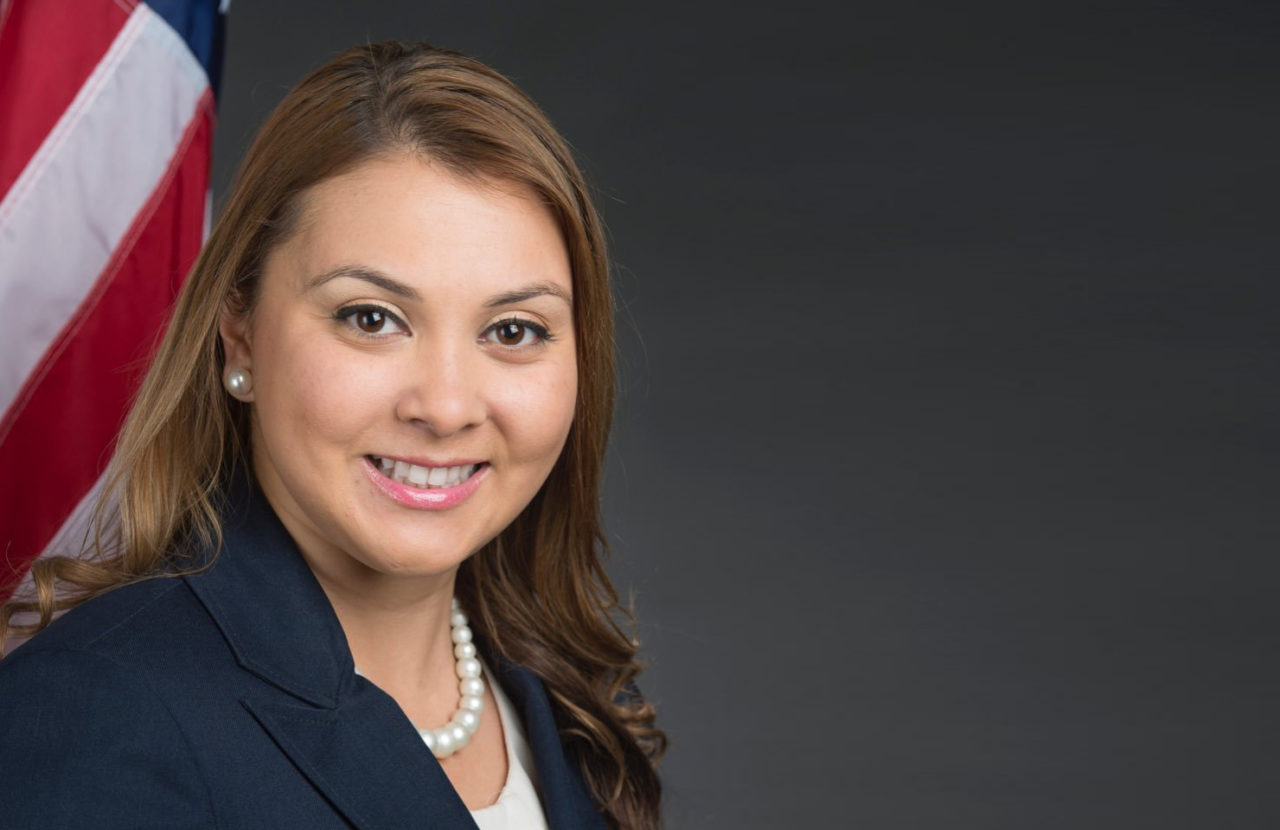 Sandra Cano being sworn in to the Rhode Island Senate on April 12, 2019. Seen here with her parents and Secretary of State Nellie Gorbea.

The challenges I have taken on….

In August of 2000, I was living in my hometown of Medellin, Colombia and my family was surrounded with horrible political violence.  We fled to the United States and I found myself in a foreign land unable to speak the native tongue, English.  From here, I took on the challenge of not only learning English, but also earning degrees from CCRI, Bryant University, and URI.  Through these years of dedication and hard work, I am now an Assistant Vice President of Community Development with Navigant Credit Union, helping my surrounding community and pursuing the American Dream. Also, in 2012, while completing my master’s degree at URI, I was elected to a seat on the Pawtucket School Committee, becoming the city’s first Latinx elected official.

Two years later, I was elected to the Pawtucket City Council, receiving the highest number of votes in the election. In April 2018, I won a hotly contested special election to represent the people of Pawtucket in the RI State Senate and I was re-elected in the November election, earning 72% of the vote.

Combining my work with Navigant and the people’s work at the State House is often a trying challenge itself, but I am never deterred because at both jobs, I am helping people and helping others makes any challenge I come across worth overcoming.

What 3 key skills do you need for success?

In my opinion, the three key skills for success are maximum effort and hard work, having an openness to listen to and consider others’ ideas, and to never get discouraged and persevere through challenges.

Breathe,
take one step at a time,
and do my best!

What would you tell your younger self?

As a young girl in Columbia, I would tell myself that even though the journey will be hard, do not give up. Keep working as hard as you can and to trust myself; things will be better and your dreams will come true.