Accepting Nominations for the 2022 Class of College Leadership Rhode Island! 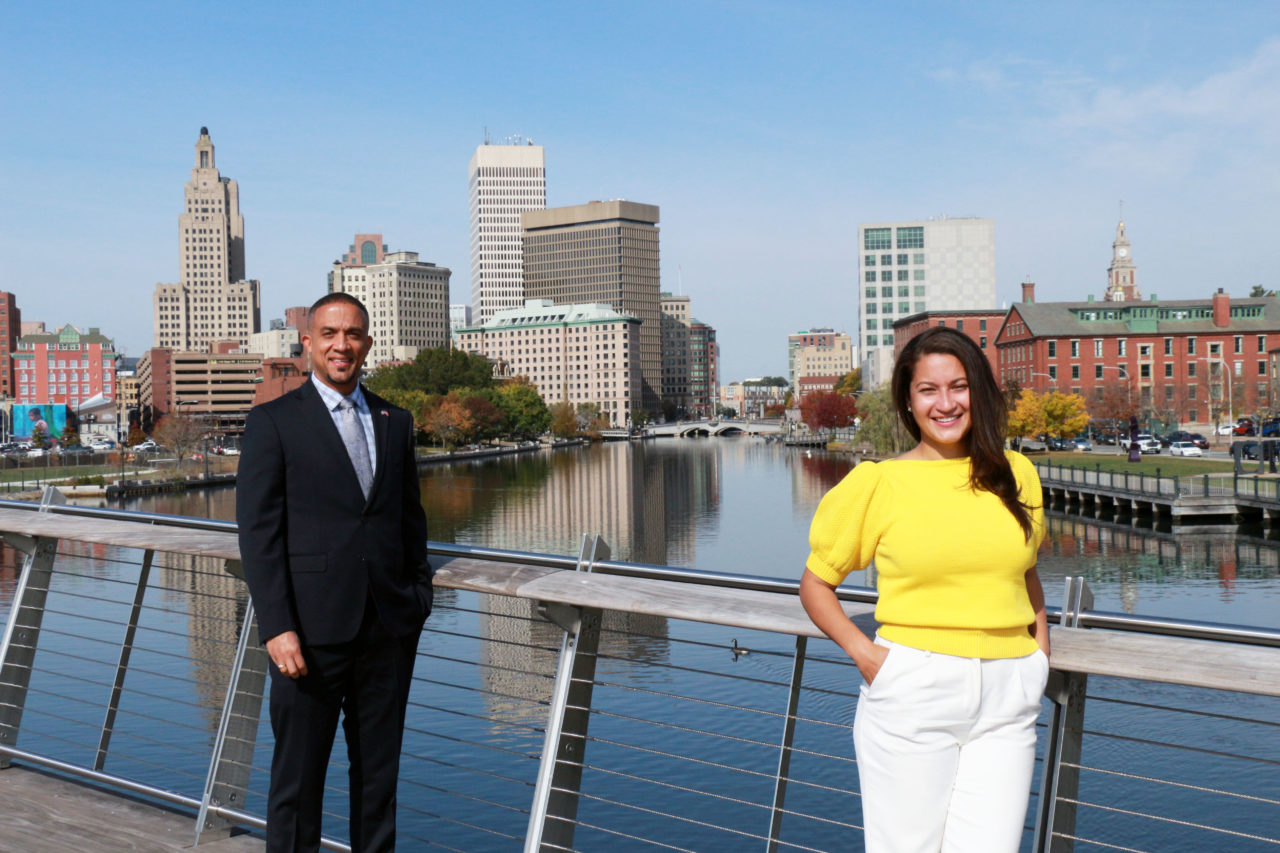 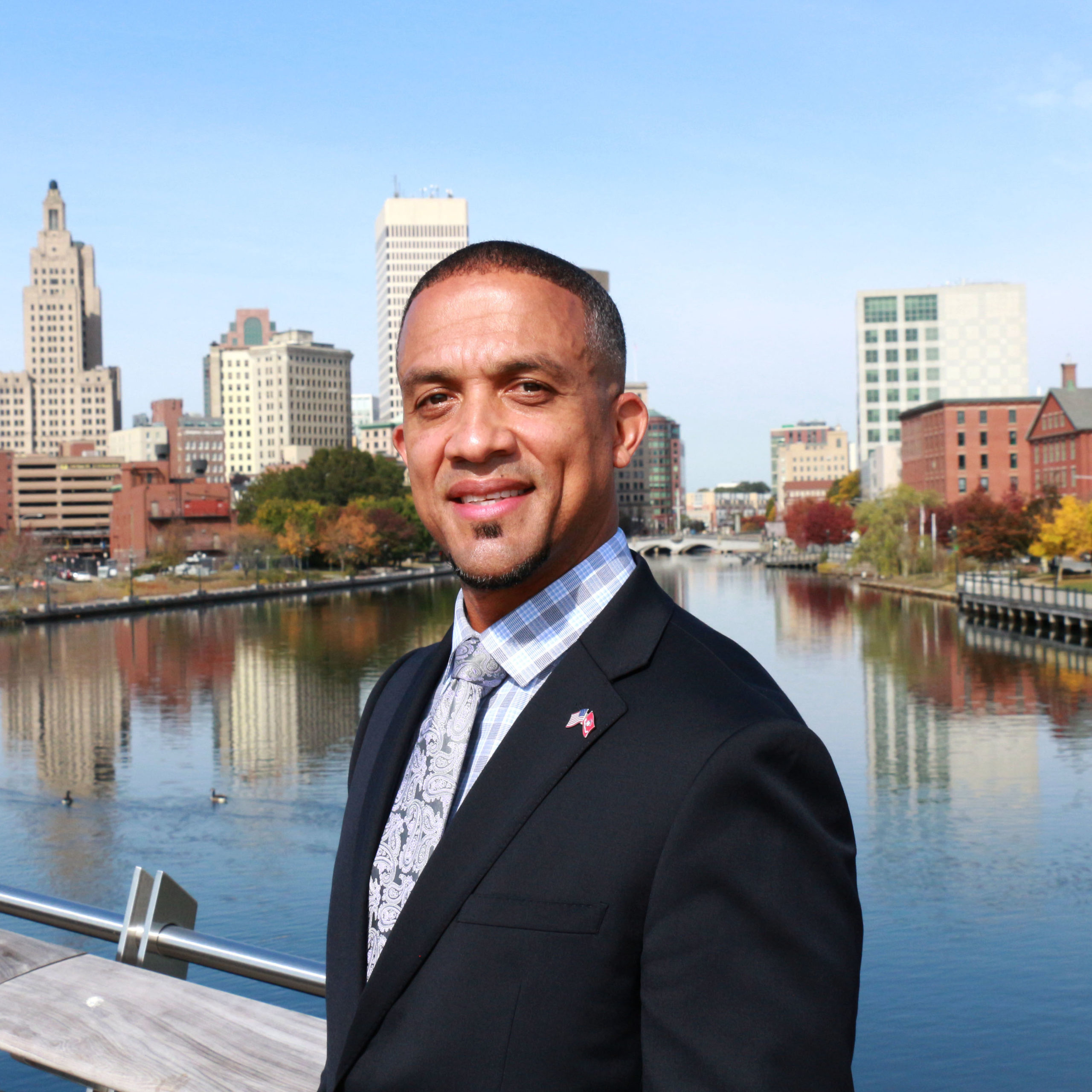 In his 18 years of experience in the field of higher education, Barry O’Connor Jr. has strived to meet the challenges he faces with helping his students find some element of success in their early school experience. As a believer in effective communication, he listens, establishing continuous lines of communication with his students creating a welcoming and enthusiastic learning environment.

Mr. O’Connor graduated from the University of Rhode Island through the Talent Development program. He holds two Bachelor of Arts Degrees, one in Sociology and another in African and African American History (2002). He holds a Master’s Degree in Public Administration (2006). Mr. O’Connor is currently an Coordinator with the Educational Opportunity Center (EOC) at the Community College of Rhode Island where he assists students with funding their education. He also serves as an Adjunct Faculty member at both the University of Rhode Island where he teaches African American History and the Community Barry O’Connor Jr.College of Rhode Island where he teaches sociology and college success courses that focus on learning strategies for first year students. Mr. O’Connor is also a certified trainer in Kingian Nonviolence and Conflict Resolution and trained under the auspices of Dr. Bernard LaFayette Jr. who worked along with Reverend Dr. Martin Luther King Jr.

Mr. O’Connor has a natural talent in translating theory into practical, world applications. He has always been tied to his ethnic and urban community, coming from a well-respected and socially active family.  When discussing his career path, Mr. O’Connor always has stated his intention to be a part of the corps of professionals who would shape new urban initiatives and environments.  His desire to teach young people has always been to serve as a role model and mentor for historically disadvantaged people. His belief in the future of his students is unparalleled. He believes that they can and should be the beacon of light that will guide future leaders well into the 21st century. 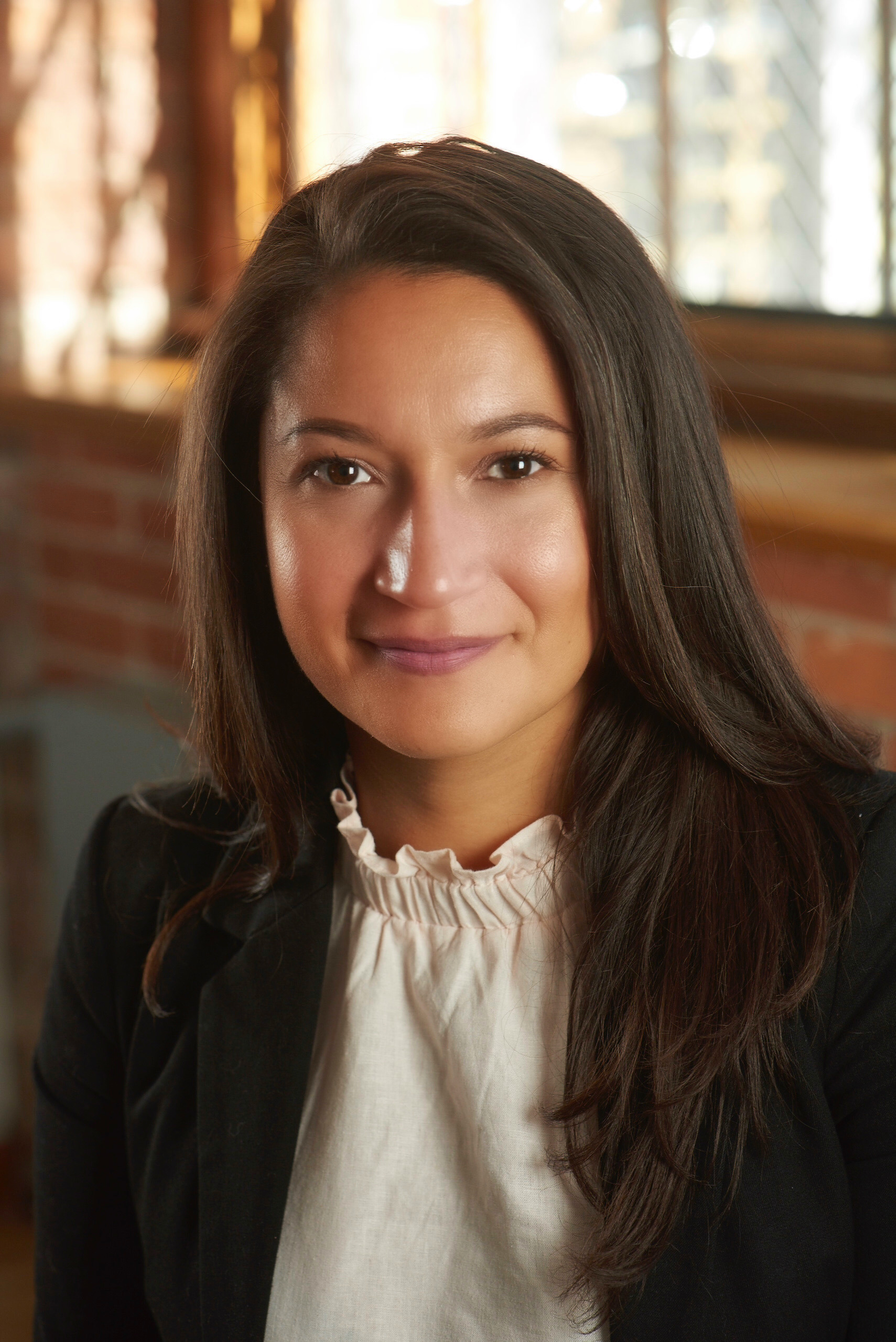 As a Puerto Rican woman born into a family with little resources or support networks and with approximately 20 years of accumulated experience in the areas of finance, education and healthcare, Marcy is uniquely suited to understand the challenges of the community she serves. She started her own academic career by putting herself through Rhode Island College and later received her Masters in Finance from Northeastern University.

In addition to her work with The FLY Initiative, Marcy serves, as an adjunct faculty member in Rhode Island College’s School of Business, is the former Assistant Vice President of Consumer Credit for Santander Bank, N.A., and is the current Director of the Individual Segment at Blue Cross & Blue Shield of Rhode Island (BCBSRI).

In 2017, Marcy was credited for establishing a partnership between RIC and BCBSRI to bring in skilled Spanish- and Portuguese- speaking students to participate in internship opportunities. In recognition of her contributions to further diversity, Marcy was honored with the Ronald McDonald House Women’s Leadership Award. Marcy was also credited by Providence Business News for bringing much-needed diversity to one of the state’s most prominent corporations and was the 2018 recipient of the Rhode Island College Young Alumni Award in recognition of her contributions to the college and the community.

In 2018, Marcy was also presented with the BCBSRI IDEA award from CEO, Kim Keck – for spearheading important work to improve healthcare accessibility, which was highlighted in the article, “Paving a new road to help multilingual Patients better manage their care.”.

Marcy was recently recognized as Female Executive of the Year, Mentor or Coach of the Year and Female Innovator of the Year at the 17th annual Stevie Awards for Women in Business; the world’s premier business awards. Marcy’s work has been featured on WPRI 12 Eyewitness News, The Rhode Show, Next Gen Personal Finance’s national podcast and in Providence Journal’s People on The Move in RI.

Marcy has presented as an invited guest at the RI State Treasurer’s roundtable and has been recognized for her contributions to Seth Magaziner’s white paper “Fallen Behind”. In addition to her many achievements, Marcy proudly serves her community as a member of the BCBSRI Diversity and Inclusion Council, as Chairwoman of Latin@Link, an employee business resource group (EBRG), on the Rhode Island College Alumni Association Board of Directors and as a YearUp mentor and educator.