Leaders must be positive about R.I.

'Do you agree with Governor Chafee's claim that Rhode Island is getting stronger with each day, each week and each year?" 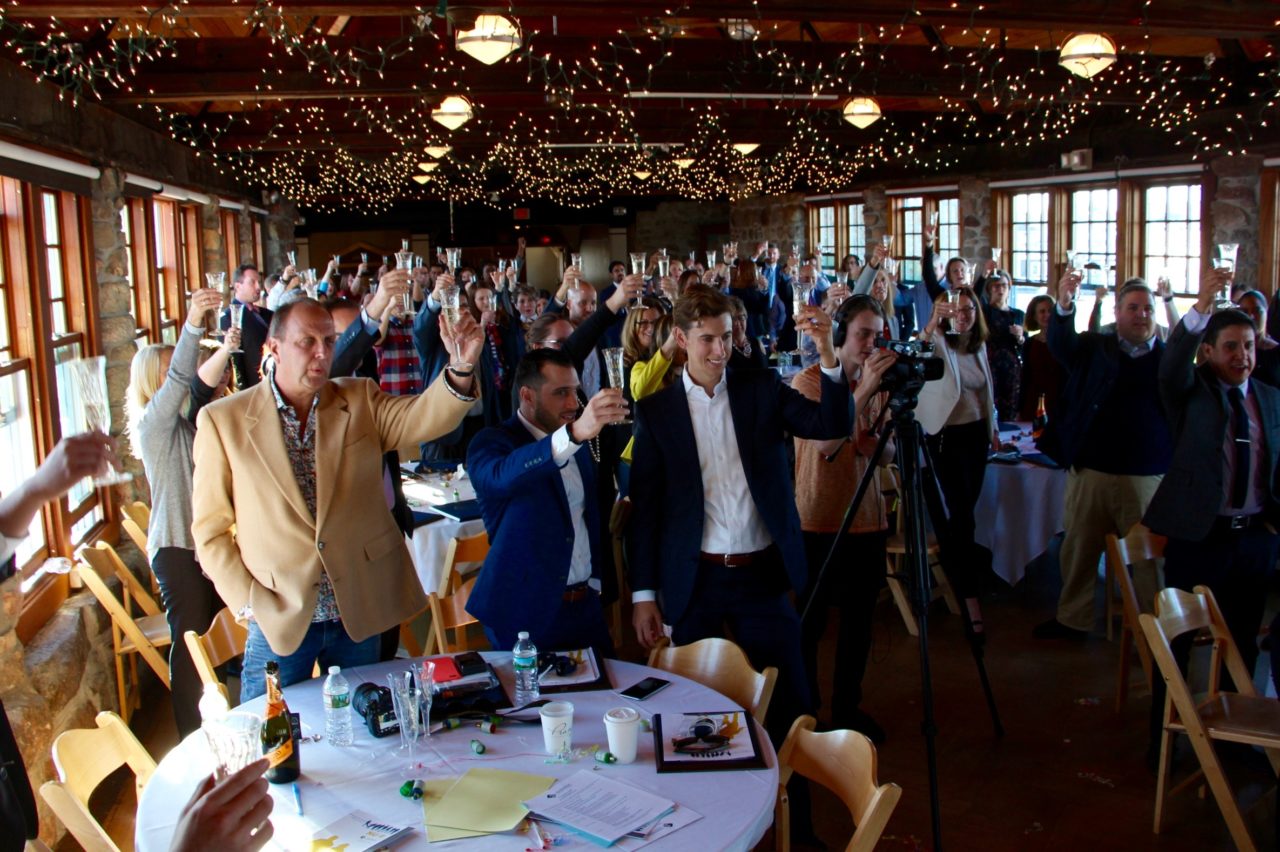 ‘Do you agree with Governor Chafee’s claim that Rhode Island is getting stronger with each day, each week and each year?”

That was the one question presented to Journal online readers immediately after Gov. Lincoln Chafee’s most recent State of the State address. As of Feb. 7, the results were 11 percent said yes and 89 percent said no.

Though there’s no valid scientific standard being met for this one-question survey, I wondered how Journal readers’ opinions would compare with the opinions of Leadership Rhode Island (LRI) alumni if they were asked the same question. Over the course of a few weeks, we encouraged our 1,800-plus alumni to give us their opinions. Not all answered the poll, of course, but of those who did, 36 percent said yes and 64 percent said no. At least one graduate from 28 of our 34 total classes, spanning from 1981 to the present, answered.

Given the economic realities of our Rhode Island, combined with the ever-present cynicism and pessimism expressed by so many across the state, it’s probably not surprising that the majority of readers and LRI alumni agree that Rhode Island is not “getting stronger with each day, each week and each year.”

When I first took over as executive director in 2009, I flipped through three decades of applications completed by self-identified leaders wishing to participate in our 10-month leadership development program. Since that time, I’ve wondered which came first: our cynicism or our tough times?

Just about every year since 1981, applicants have told us that Rhode Island’s primary problem is its negative attitude. So if we had asked this same “getting stronger” question in the 1980s, would our results be different? How about the 1990s? Or during any year over the past 14 years? There were six different governors over that period of time, three Democrats and three Republicans, each trying to inspire us with their different style of leadership and vision.

Another question comes to me: Why did three times as many LRI alumni say we’re getting stronger than Journal readers? I asked alumni:

“LRI alumni have had closer insights to Rhode Island than others, and we’re (for the most part) ‘for’ Rhode Island,” said Jennifer Luxmoore (LRI ’10).

“Being in better positions ourselves may lead us to believe the state is in a better position than it actually is,” said Nick Delmenico, a participant in the current class who answered “no” in the poll. His business partner Anthony Ambrosino (LRI ’11) answered “yes” in the poll and explained, “LRI tends to take a positive approach to Rhode Island and the challenges it faces. While the general population tends to get caught up in all the negatives.”

Teny Oded Gross (LRI ’03) stated, “LRI involves doers who are involved in the community and they see things changing. Also doers by nature are more optimistic.”

A friend pointed out that leadership requires a certain level of optimism because effective leaders must inspire themselves first in order to inspire others. He cited as an example that a military commander doesn’t move troops into battle exclaiming “Take that hill! A lot of us will probably die and there’s a good chance we won’t win at all, but let’s go!”

Battles and wars have been won by underdog armies, led by men and women of vision, who understand how to maximize their own strengths and the assets around them. They don’t wake up and say why it can’t be won; they ask themselves how it can be done. Then, they do it. They see potential in others when others can’t see what’s often hidden in plain sight.

In a Navy-strong state such as Rhode Island, which once trained 100,000 Navy Seabees under the motto “Can Do!,” many readers might recall a bit of Americana with fondness. Do you remember those old Popeye cartoons that showed us that, in a moment of courage or crisis, we could eat our spinach and overcome our obstacles, namely the dastardly Brutus who kept stealing the one thing we cherished, our beautiful Olive Oyl?

If we Rhode Islanders were Popeye, Rhode Island were Olive Oyl, and Wimpy our agent of greed and instant satisfaction (who will gladly pay us Tuesday for a hamburger today), then who is our Brutus and what is our spinach?

At the Inspiring Leaders Awards Luncheon on March 6, Leadership Rhode Island will announce its first step in its 3-year initiative to “Make RI Stronger.” Paul Allen, co-founder of Ancestry.com and Strengths Evangelist at Gallup, will speak to attendees about how Rhode Island will benefit from your participation in LRI’s plan.