Not all heroes wear capes. Some wear scrubs, lab coats, or suits. Others wear crisp uniforms, aprons bearing tags emblazoned with their first names, or masks and gloves like armor. And in a true display of heroism, many Rhode Islanders are wearing their hearts on their sleeves before rolling them up to combat the challenges posed by COVID-19.

What seemed six weeks ago like a far-off threat has come progressively closer to home. As of April 26, the virus has infected 7,439 Rhode Islanders and claimed the lives of 226 others. The United States has the grim distinction of leading in cases and fatalities worldwide with 1 million confirmed diagnoses and more than 50,000 dead. More Americans have now died from COVID-19 than U.S. soldiers during the Vietnam War. While the numbers are staggering, the statistics, however illustrative, simply cannot tell the whole story.

As of April 27, coronavirus  has claimed the lives of 226 Rhode Island residents.
Source: https://www.nytimes.com/interactive/2020/us/rhode-island-coronavirus-cases.html

Of the 226 souls who have succumbed in our state, we’ve lost parents, grandparents, children, coworkers, and friends. Of the hundreds in hospitals fighting to breathe, hundreds more are by their bedside fighting to keep them alive while providing care and comfort that loved ones are now unable to give. And among the hundreds of thousands of Rhode Islanders who remain healthy, countless have done all they can to ensure they remain so.

From acts as complex as shifting a company’s entire manufacturing strategy, to as simple and powerful as a shared song, stories of kindness and caring have emerged from all across the Leadership Rhode Island network, united by a common theme: compassion. Listed as one of Gallup’s four key components to successful strength-based leadership alongside hope, trust and stability, compassion is critical when fighting and coping with the impact of COVID-19.

Rhode Island’s commitment to caring for its citizens is exemplified by a familiar sight for many Providence visitors and residents: Flames dancing on the water that winds through the capital’s downtown. WaterFire Providence, conceptualized and created by Barnaby Evans ’95, normally attracts thousands to the riverfront to commune in safe and inspiring ways.  In response to the ban on large gatherings, The WaterFire Beacon of Hope, a dynamic art installation, now graces the Main Hall of the WaterFire Arts Center. The art installation features a single lit brazier flanked by luminaria, the number increasing nightly in memory of Rhode Islanders lost to COVID-19. The live-stream of the art work can be viewed below or by visiting WaterFire.com

The WaterFire Beacon of Hope – Watch live video from waterfireprovidence on www.twitch.tv

The piece is at once a celebration of life, an ode to the heroes who are fighting to keep our state safe, and a beacon of hope that forecasts a time when we can all gather together again in the heart of our state. 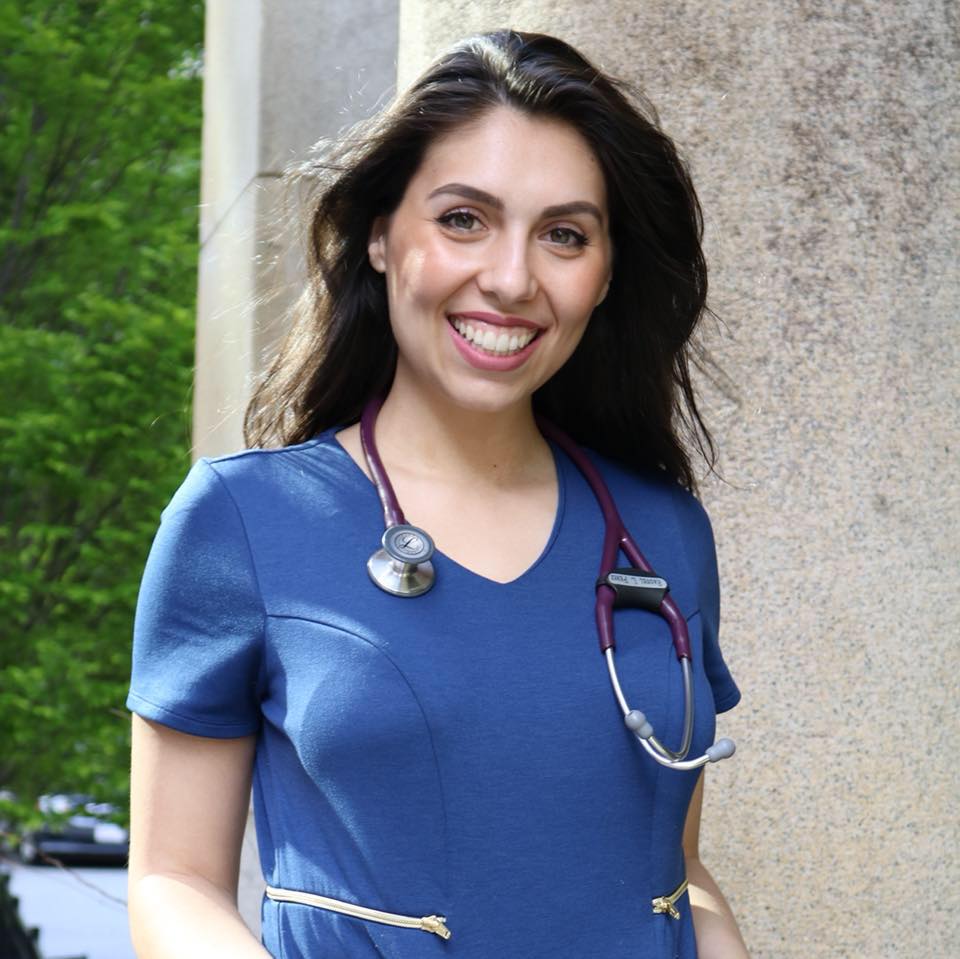 That hopeful, human spirit is alive and well in Raquél Lynn Peréz CLRI ’18, who as an oncology nurse takes more precautions than ever to protect herself and others while tending to some of Rhode Island’s most high-risk patients.

“People around the world are calling nurses and doctors heroes. We are faced with a virus deadlier than those we have seen before. We are taking a higher level of precaution than we have needed to in the past, and PPE is more valuable now than ever. To people who are not on the frontlines, it may seem a bit excessive, but, trust me, the precautions are there for a reason and are ensuring that I’m able to do my job,” says Peréz.

“Acting as a family member to patients whose family can’t be there, providing a listening ear when important decisions need to be made, and doing what I can to heal a critical patient has not, cannot, and will not change.” 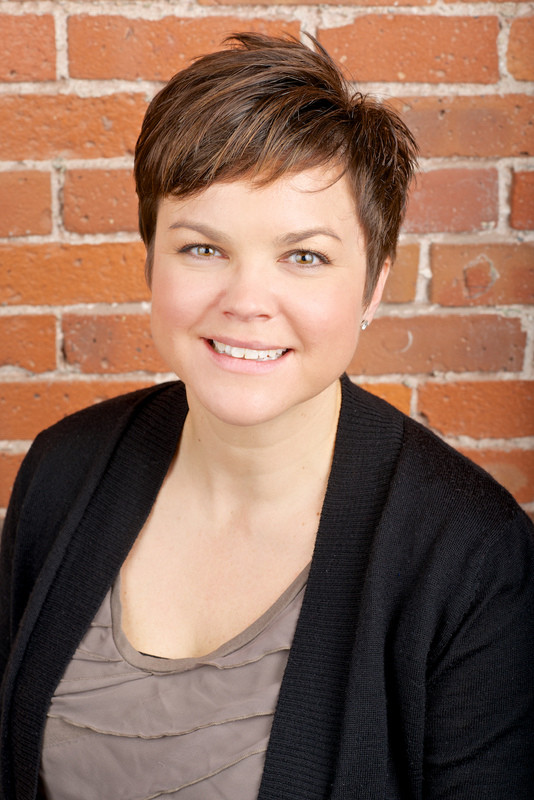 For others like Laura Jaworski ’18, executive director of House of Hope Community Development Corporation, an organization dedicated to preventing and ending homelessness in Rhode Island, leading with compassion has been the only constant in the six weeks since the lockdown began.

“Like so many of us, COVID-19 has turned my personal life and work inside out… Each and every front of my world is closely impacted by this new normal in a terrifying way,” says Jaworski, who has had to quickly pivot professionally to serve the needs of the state’s homeless. “Many of our programs, especially our street-based outreach teams, have evolved into ad hoc public health initiatives. Our workers are armed with up-to-date information on the virus from the CDC, prevention strategies, and supplies like hand sanitizer and masks. When we were forced to ground Shower to Empower (our mobile shower truck program) in early April, the team reframed and created Trunk to Empower—distributing essential items and offering case management from the trunks of their cars.”

Members of the House of Hope team distributing essential items during a Trunk to Empower event.

The focus on basic needs is a critical one in the face of skyrocketing demand as tens of thousands of Rhode Islanders have filed for unemployment claims as a result of coronavirus shutdowns.  In a collaborative effort to help these community members, Cortney Nicolato ’19, president of United Way Rhode Island, and Neil Steinberg ‘91, CEO of The Rhode Island Foundation, have partnered in an ongoing COVID-19 Response emergency campaign. Launched in March with $250,000 from the RIF, the foundation has raised $5.2 million; UWRI $1.8 million, for a whopping combined total of $7 million to assist Rhode Islanders impacted by the pandemic.

In a separate effort, UWRI staged its first-ever 401 Gives campaign on April 1 that raised $1.1 million in a single day  for hundreds of nonprofit organizations serving thousands of Rhode Islanders. When Nicolato, then new to UWRI, started to plan the campaign, no one could have imagined that nonprofit organizations would be stressed to the limit by a pandemic. But thanks to Nicolato’s efforts, as well as those of current Pi II class member Brooke Havens, UWRI’s Executive Vice President and Chief Development Officer, and the rest of the team, the initiative was an unprecedented success.

Hospitality, one of the hardest-hit industries, has found champions in Jim Nellis ’13, founder of RI Food Fights, a social media marketing agency; Chris Wietecha, an owner of Providence Bagel; and Robin Dionne, chief public affairs officer at HealthSourceRI. The trio created RI Feeds Our Heroes, a campaign to raise contributions for the purchase of gift cards from local restaurants and putting them into the hands of nurses and staff at area hospitals. With more than $15,000 raised to date, $10,000 above their initial goal, the successful campaign is providing a dozen or more participating restaurants with a much-needed income boost, while also conveying community appreciation to those on the forefront of the COVID-19 crisis. 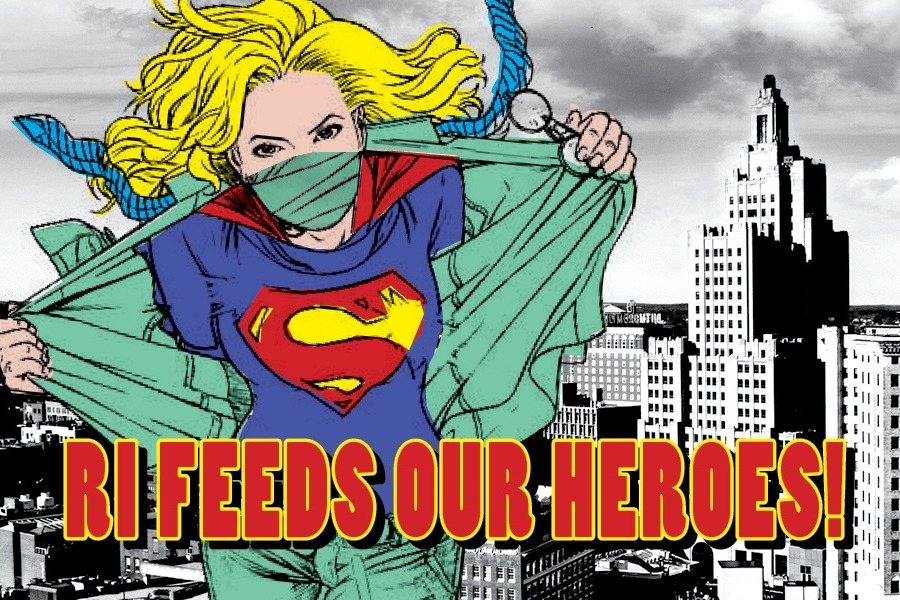 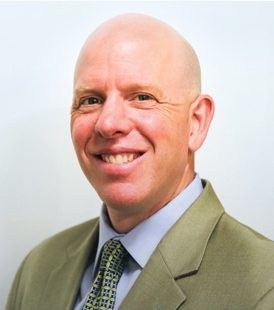 Leadership Rhode Island’s motto, to make people into better leaders and leaders into better people, is alive and well in its alumni-alumnae network. Here is just a sampling of what other LRI alumni are doing to make a positive impact in the community: 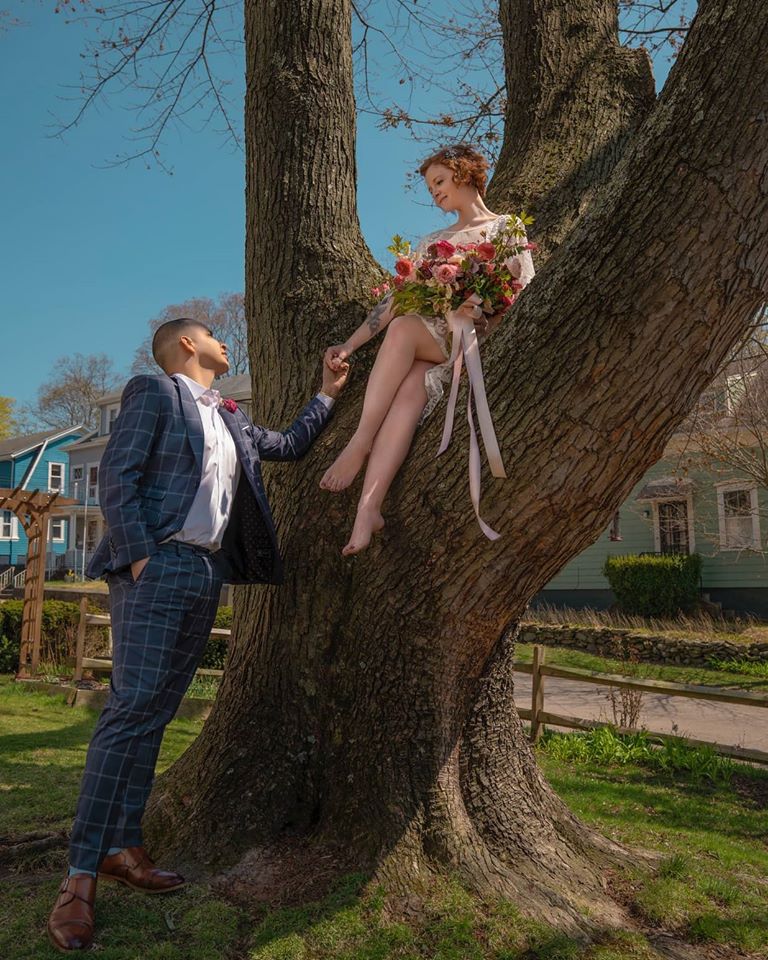 Ray Nuñez CLRI ’15 and Taryn Hann CLRI ’17 were married in a socially distant compliant backyard ceremony in Pawtucket attended by  over one hundred virtual guests.

The compassion that many are offering is a bright spot amid dark days, while the happiest moments — celebrations of life and love — act as sparks of hope:

In a time of so much devastation and disruption, the caring and courageous actions of local leaders, committed community members, and considerate neighbors blaze a trail for all of us to follow. There is no gesture of kindness too small. There is no limit to the power of the human spirit. During this pandemic, even the simplest acts of compassion are a potent antidote, unleashing the heroes that await within us all.

This piece was written to honor the memory of Beverly Collins, the mother-in-law of LRI Executive Director Mike Ritz, who lost her battle with COVID-19 on April 25, 2020.